Have you joined the Briarcrest PTA for this school year? If not, now is the perfect time to do so! While membership is not required to attend this week's PTA meeting, membership does allow you to VOTE on issues brought to the board during a meeting, as well as amplify our school and our district's voice at the State level.

Join us for a social gathering to Celebrate our Heritage!

Come dressed in your family's traditional clothing or bring an item to share.  We are looking forward to hearing stories, games, and songs from you.

Watch for the zoom link in parent square.

Activity supplies will be sent home with students.  If you didn't get an packet for Heritage Night all you need to participate is 2 square pieces of paper.

We all miss the Heritage Night potluck and being able to meet together in person.  Food is a big way we share who we are and we don't want to miss out on that.

In addition to our zoom Heritage Night on March 7th Briarcrest PTA is collecting kid-favorite recipes from your heritage.  We will compile all recipes into a Briarcrest Heritage Cookbook that will be shared with families.

Please submit your recipes here by March 18th.  Recipes can also be handwritten and turned in to the school, or emailed to bcpresident@briarcrestpta.org.  If possible please type in your recipe. (Spanish form Here)  A paper form recipe submission can be found here.

We will be printing one cookbook for each family.  If you would like additional books the cost will be $5.

Nominations Now Open for President, Vice President, Treasurer, and Secretary
The Briarcrest PTA will have four open board positions for the school year 22-23, and nominations are open through April 1 at the links below. We do have returning candidates for the Vice President and Secretary roles. You may nominate yourself or a friend to any of the positions.
To form a board that reflects the diverse make-up of our Briarcrest student and family population, we’re actively seeking BIPOC and Spanish-speaking nominees; please indicate this in the nomination form. 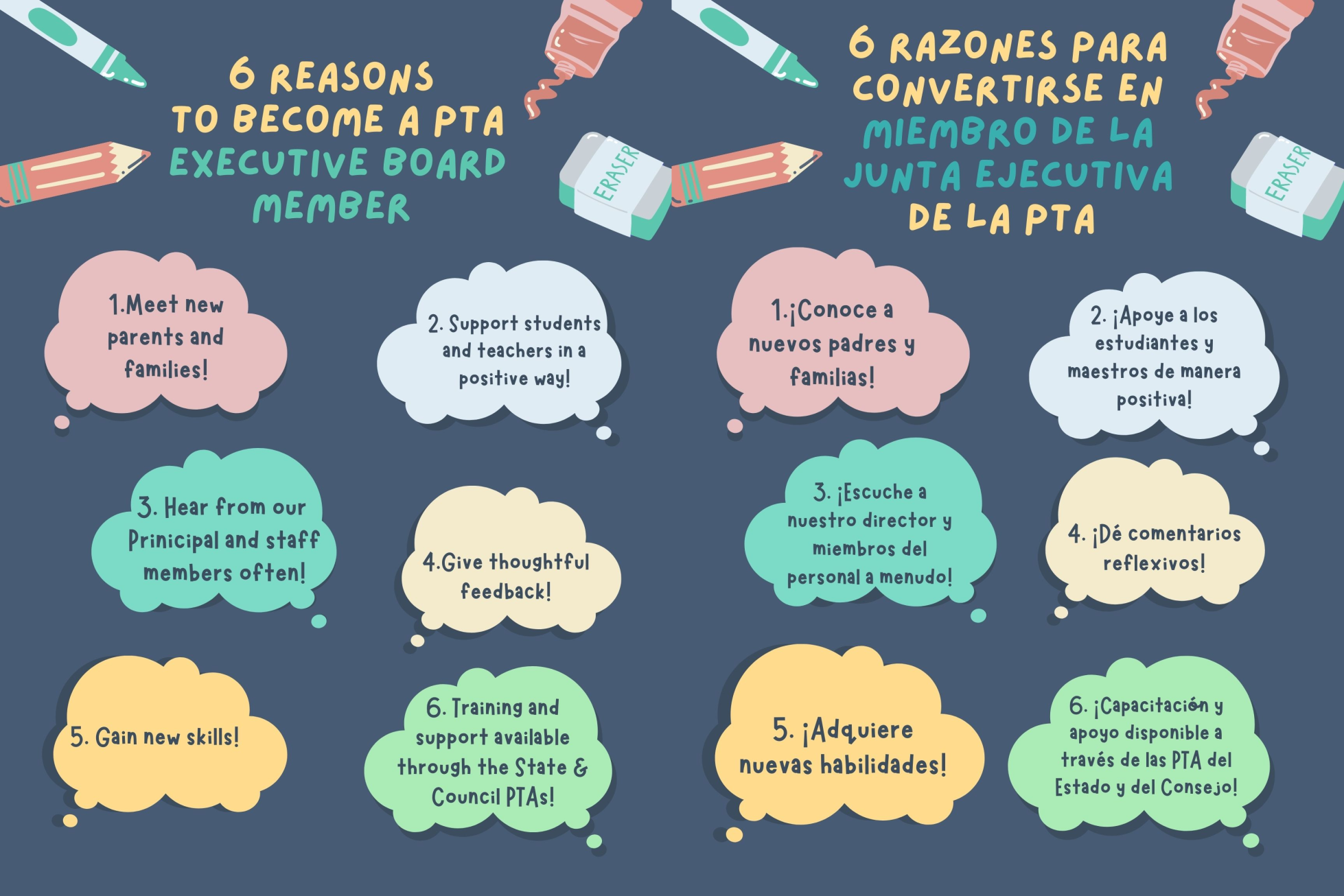 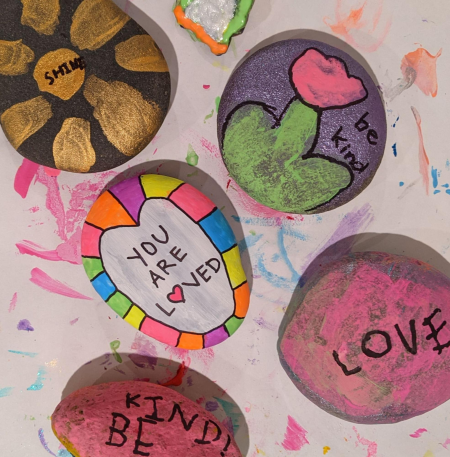 Just because our kindness challenge is ending doesn’t mean we need to stop being kind. Help us decorate the Briarcrest and North City neighborhoods with reminders to keep being kind all year. Find some rocks, get out your paint (markers or sharpies may also work) and get to work on your very own kindness rocks. Snap a picture when you find a kindness rock and get it to briarcrestart@gmail.com.

To support our school community, the Briarcrest PTA has compiled these businesses owned by Briarcrest families.
Included businesses are not endorsed by the PTA; we have only collected and provided the information.

We can all use a little more kindness in our lives.  So we are challenging you, the whole Briarcrest community, to do acts of kindness during the month of February.  Students will be bringing home bingo boards with ideas for kind actions, but feel free to use your own ideas too.  Our goal is to get 450 kindness bingos during the month of February.  That’s only 1 bingo for each student, but for an extra challenge see if you can get blackout!


Click for the English Bingo Board or here for the Spanish Bingo Board.  How many rows, columns, or diagonals you are able to fill?  We want to be inspired by how awesome you are because "Kindness is contagious"!

Report your bingos by returning your completed board to school by March 1st or send a picture of your board to bcpresident@briarcrestpta.org

When we reach our goal BC PTA will provide sidewalk chalk for recess! 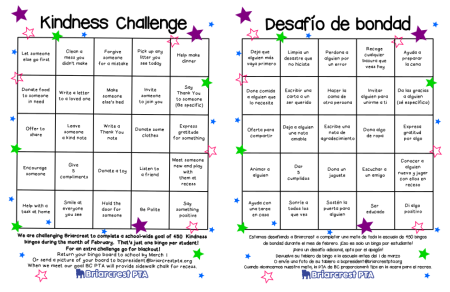 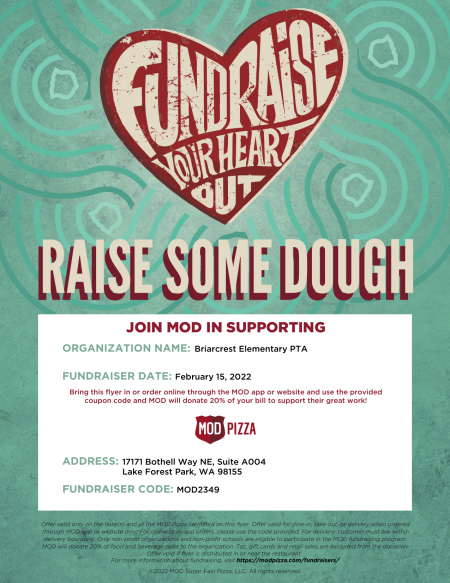 Take the night off on Tuesday, February 15th and order pizza to support Briarcrest! MOD Pizza (17171 Bothell Way NE, Ste A004) is donating 20% of pizza sales made all day! Doesn’t get much tastier or simpler to give back to our beloved school.

If you visit the restaurant, bring the fundraiser flyer or mention the fundraiser at checkout. If you order online (https://orders.modpizza.com), use the digital coupon code “MOD2349.”

Maximize your support! Post about the fundraiser on social media (don’t forget to include the coupon code), order extra pizza for your student’s lunch the next day(s), or invite family and friends to a virtual pizza + movie night!

We raised an incredible $442.78 in November for dine-out with Chipotle. Can we raise more with MOD??

Thank you for your support! We’ll see you at MOD Pizza on Tuesday, February 15th. 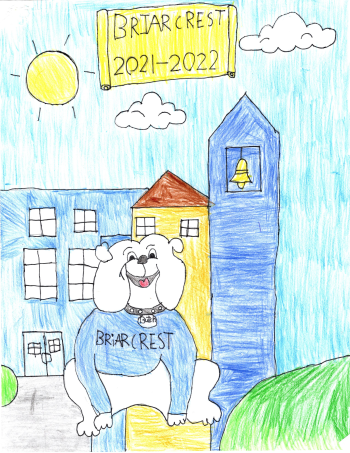 Thank you to everyone who submitted an entry for the Yearbook photo contest. We had 55 entries this year which was an outstanding turnout!

We had many great entries this year, so be on the lookout for your drawing somewhere in the Yearbook. Although we can’t use them all, the hope is to showcase a few more to really showcase our Briarcrest talent. Really great job everyone!

Our Little Free Pantry needs some help.  To ramp up for the Holiday Season, please drop off any non-perishable food donations or personal care items at our LFP on the corner of 25th and 145th in the Shoreline United Methodist Church parking lot.

The PTA is challenging every grade to be responsible for stocking the pantry each month the rest of the year.  To kick off the season of goodwill, we are asking all grades for donations in the month of December and the challenge will begin the first of the year.  The assigned months are as follows: 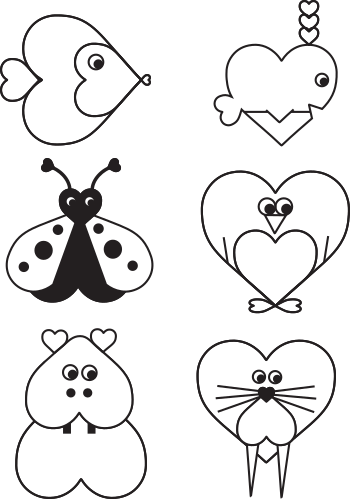 If you love a challenge you’ll love this creativity exercise. Pick out a 2-D shape (circle, square, rectangle, triangle, etc) and see how many different animals you can create using a single shape. To help get you started, spend some time coloring these fun heart shaped animals.

Looking to Expand your Library at home?

Each month, the Briarcrest PTA Diversity, Equity, and Inclusion committee will highlight a children’s book in each PTA newsletter that we think can be a powerful jumping off point for meaningful conversations with our kids. Over the course of the year, we hope to spotlight books that cover issues such as race and racism, immigration and multilingualism, gender and sexuality, disability, and more. We also will feature books that appeal to different age/grade levels. We are open for suggestions of topics and books so let us know if you know of a great book!

To see each month's Book Recomendation go to this page 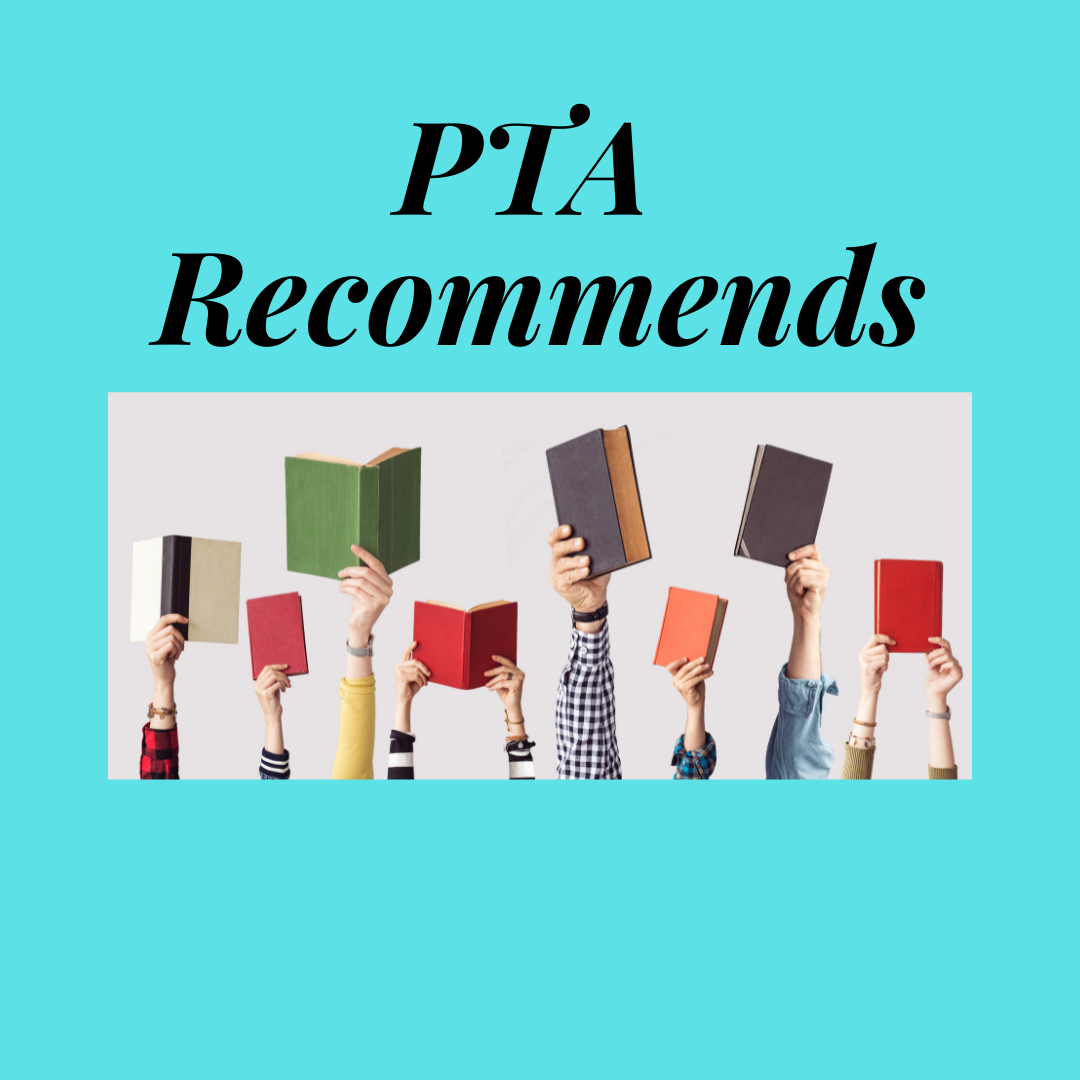 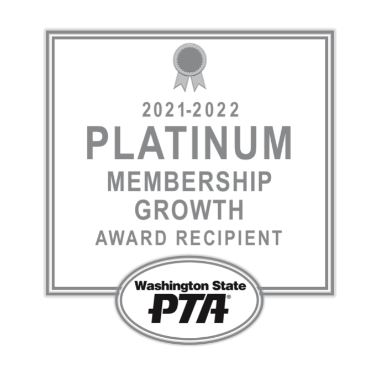 Briarcrest PTA has recently been recognized by Washington State PTA as a Platinum Membership Growth Award recipient! PTAs are presented with this award for enrolling at least 20% more members this year compared to last year. That means our PTA is growing! Thank you to everyone who has become a member so far this year: YOU are the reason our PTA achieved this award! If you haven’t yet signed up for a 2021-2022 PTA membership, please consider joining today! By doing so, you are demonstrating your support for our PTA and all it does for Briarcrest. Join Briarcrest PTA 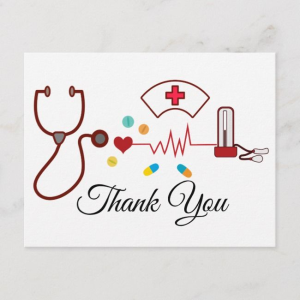 Nurse Susan has been working extra hard this year during covid. She spends countless hours responding to emails and helping us all know when it is safe to send our kids to school and the proper steps to follow when they are sick. She also goes to kids in their classrooms, instead of kids coming to her when they need to be seen. She has been doing an amazing job of helping keep us all healthy and safe. We have set up a kudos board where you can leave a special note of thanks for Nurse Susan.  It is easy to add a quick message, picture, or even video to let her know how much we appreciate her. Kudosboard for Nurse Susan

Fill out the English Form or Spanish Form to be included in your class's directory.

Want to Attend a PTA Meeting?

PTA Meeting zoom links will be sent to the email address used to sign up for membership.  If you would like to attend a meeting as a guest, please enter your email address here by 6:00 pm on the day of the meeting.  Zoom links will not be posted on the website or on Facebook. 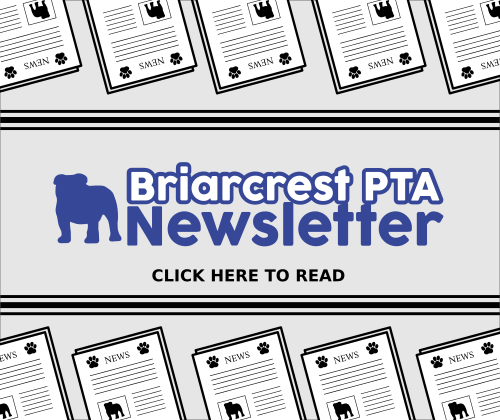 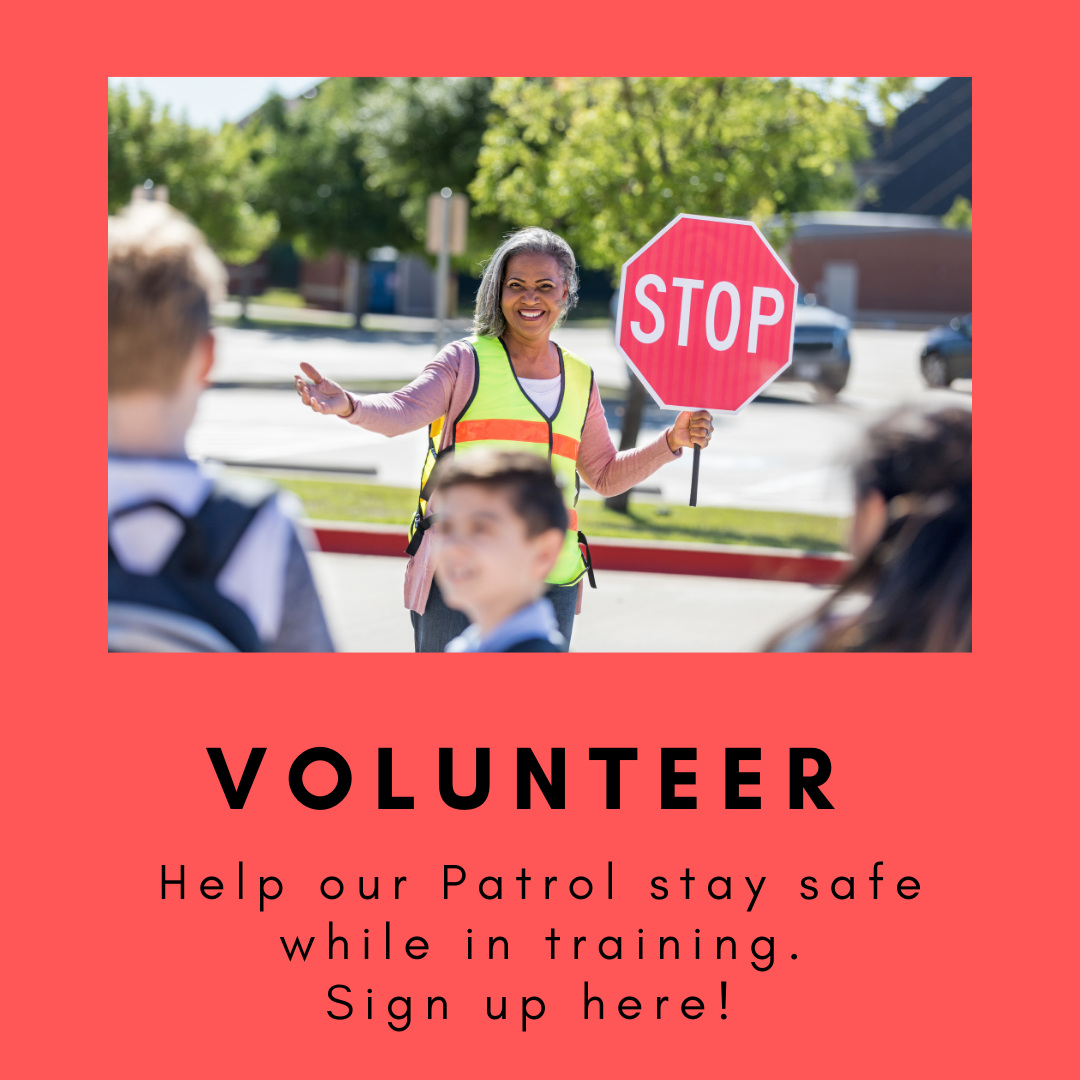 Our Patrol needs help while they are in training! 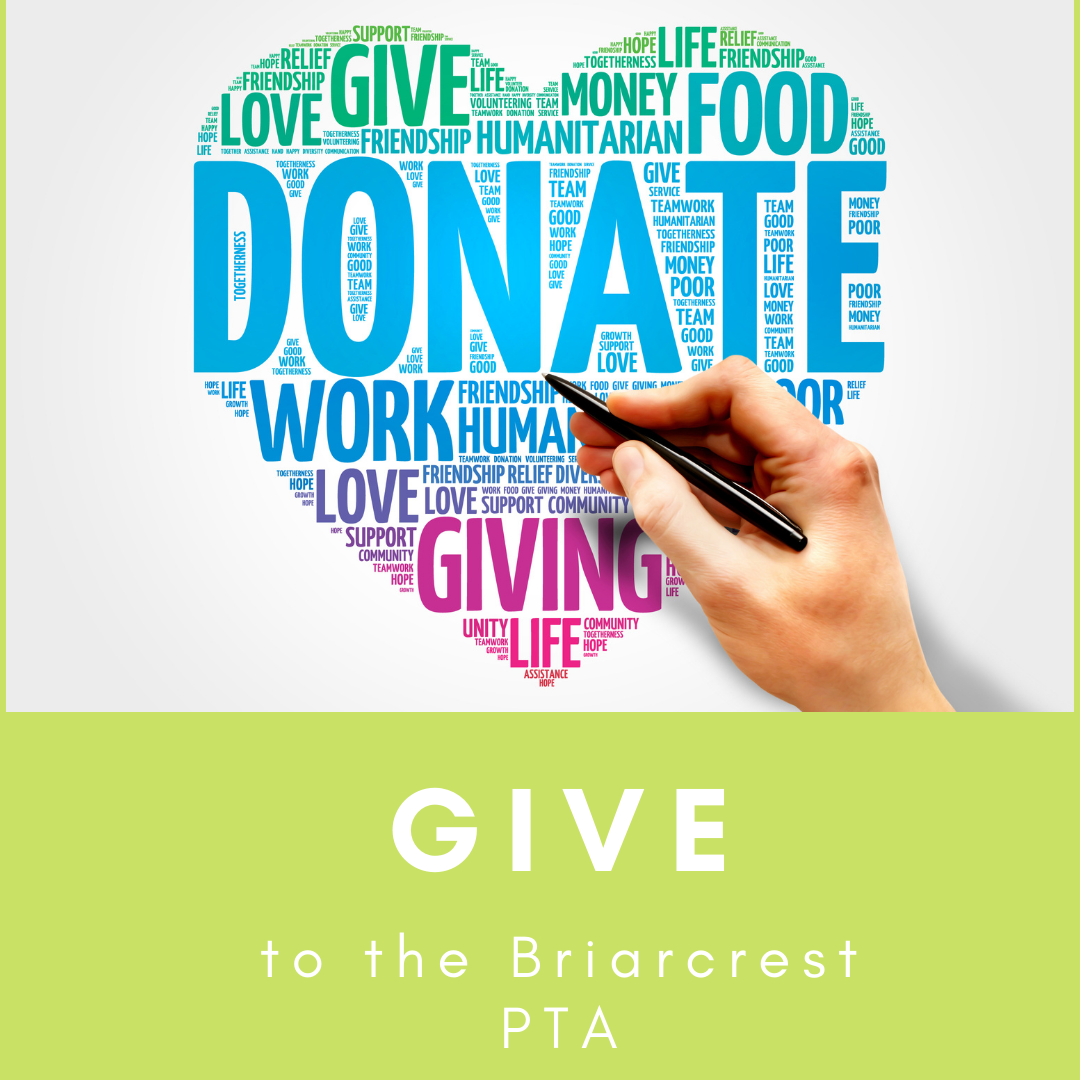 Donate to the PTA

Thank you for supporting our Briarcrest Students and Staff! 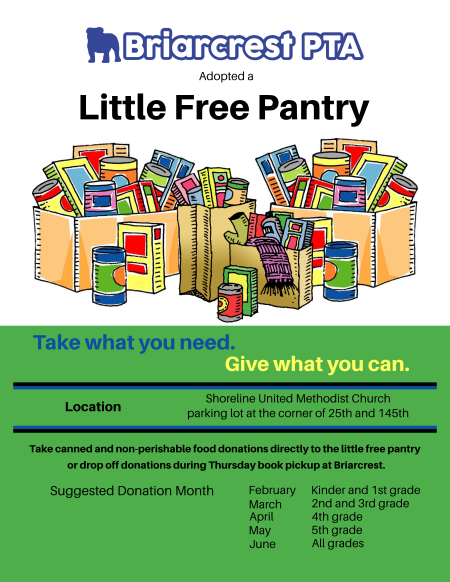 Meet the Briarcrest Staff and Teachers 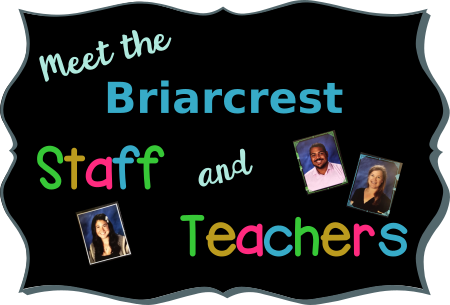 Who is your teacher's favorite Muppet? What is their favorite snack?

Get to know our Briarcrest teachers and staff better HERE.

Check back for updates with more teachers and staff! 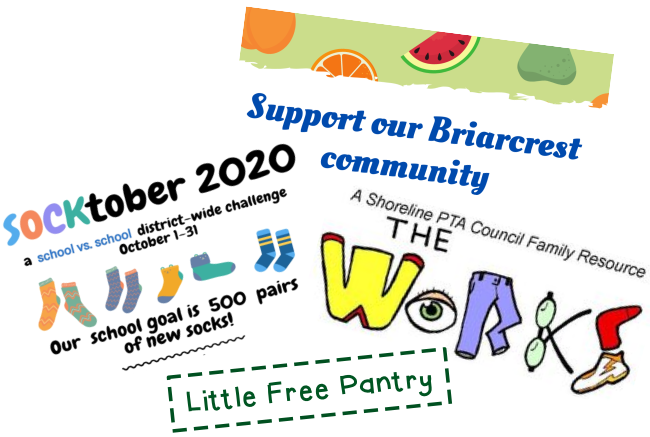 Check out our family services page if your family could use a little help right now, or if you have a little extra and are able to share. 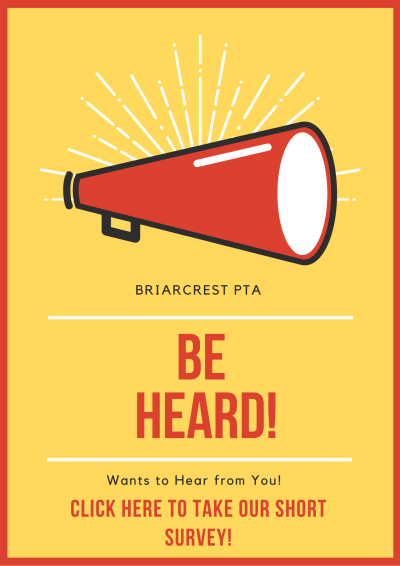 We need to hear from you! Please take 5 minutes

to fill out our survey.  We need this information to

guide our work this year! 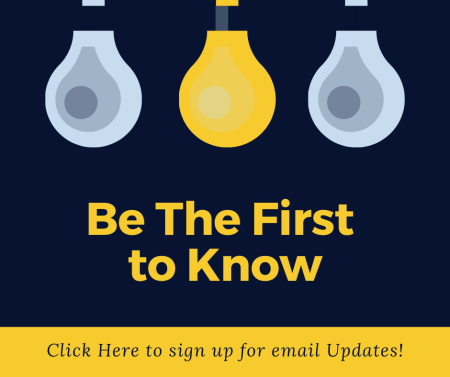